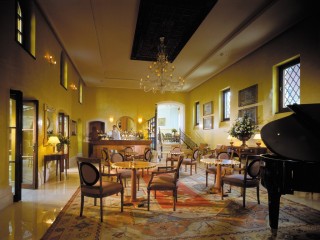 At the feet of the magnificent Bosphorus, the Four Seasons was adapted from a former Ottoman palace into an elegant retreat…

‘Four Seasons’, one of the most respected hotel chains in the world, presents a priceless view at its second hotel in Istanbul, the ‘Four Seasons Hotel Istanbul at the Bosphorus’. With an interior design true to the Ottoman spirit, elegance and luxury are not only reflected in details, but in every inch of the hotel.

Combining the past and future with refinement, ‘Four Seasons Hotel Istanbul at the Bosphorus’ offers its guests very special accommodations in its rooms with a panoramic view of the Bosphorus.

Befitting a ‘Four Seasons’ hotel, the Bosphorus hotel, too, presents privileges as a standard. With particular focus on the Italian and Turkish cuisines, the restaurant offers the most exclusive Mediterranean tastes. Its modern breakfast buffet, additionally, presents guests with a feast that would leave kings envious.

Guests may enjoy their drinks in the exotic atmosphere of its Turkish bath, and regenerate in the Spa and body care units.

Located right besides one of Istanbul’s most important historical, nightlife and shopping areas, ‘Four Seasons Hotel Istanbul at the Bosphorus’, invites guests to relax away from their daily troubles. 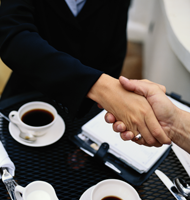